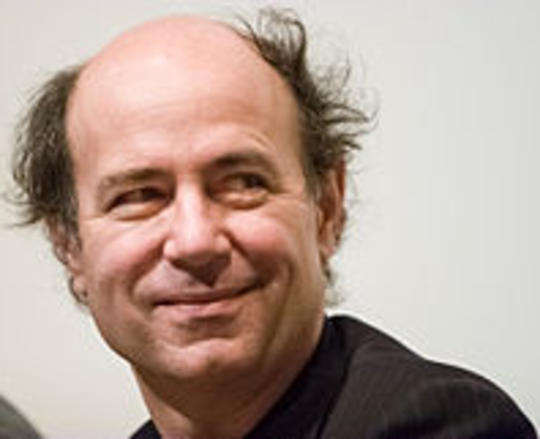 Frank Wilczek is one of the world’s most eminent physicists working today. A Nobel Laureate, mathematician and scientist, he is the Herman Feshbach Professor of Physics at the Massachusetts Institute of Technology. He is also the author of numerous award-winning books, including A Beautiful Question: Finding Nature’s Deep Design (2016), The Lightness of Being (2010) and Longing for Harmonies (1988).

to access the latest news, debates and courses featuring Frank Wilczek and hundreds of other experts.