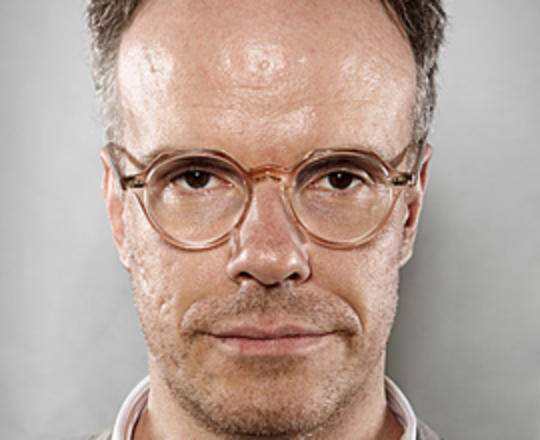 Hans Ulrich Obrist is an art curator, critic and historian of art, currently serving as artistic director at London's Serptentine Galleries. In 2009, ArtReview ranked Hans Ulrich Obrist as the art world's most powerful person, and was made an Honorary Fellow of the Royal Institute of British Architects in the same year. Hans Ulrich Obrist began the Interview Project at the beginning of his career, an ongoing project where he interviews major cultural figures that have defined the 20th and 21st centuries. A part of his Interview project is the book A Brief History of Curating, where Hans Ulrich Obrist has compiled interviews from some of the leading curators of the 20th century.

to access the latest news, debates and courses featuring Hans Ulrich Obrist and hundreds of other experts.