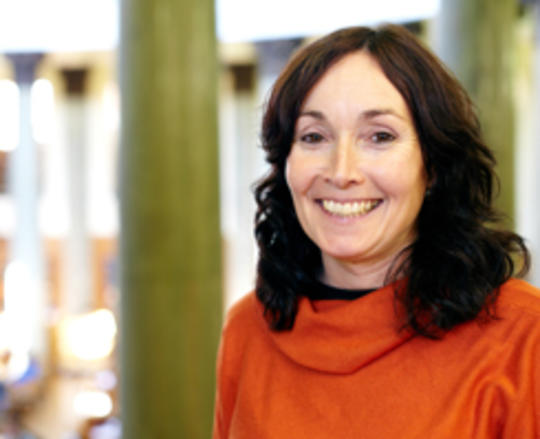 Helen Steward is Professor of Philosophy of Mind and Action at the University of Leeds. Her interests include the metaphysics and ontology of mind and agency; the free will problem; the relation between humans and animals; and the philosophy of causation and explanation. She joined the University of Leeds in 2007, having previously been a Tutorial Fellow at Balliol College, Oxford for fourteen years. She obtained a D.Phil. from Oxford University in 1992, a B.Phil. in 1988 and a BA in philosophy, politics and economics in 1986. In February 2015 she was awarded a Research Leadership Fellowship by the Arts and Humanities Research Council.

to access the latest news, debates and courses featuring Helen Steward and hundreds of other experts.