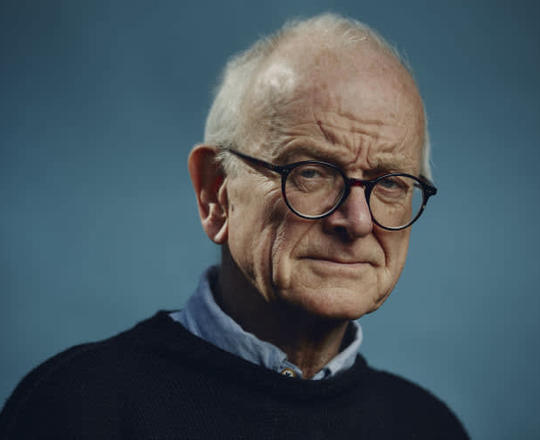 Henry Marsh is a leading neurosurgeon and a pioneer of neurosurgical advances in Ukraine. His widely acclaimed memoir Do No Harm: Stories of Life, Death and Brain Surgery was published in 2014. According to The Economist, this memoir is "so elegantly written it is little wonder some say that in Mr Marsh neurosurgery has found its Boswell". Henry Marsh has a particular interest in the influence of hospital buildings and design on patient outcomes and staff morale. In 2010, Henry Marsh was awarded a CBE.

to access the latest news, debates and courses featuring Henry Marsh and hundreds of other experts.