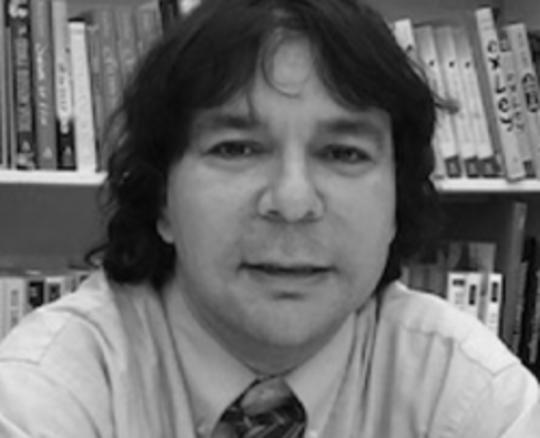 Jacob Appel is undoubtedly the definition of a modern-day polymath. He is a doctor, lawyer, bioethicist, author, poet, psychiatrist, social critic and New York City tour guide who has completed seven master's degrees, written ten plays, and had nineteen published books on a vast range of topics. Yet he remains proud of the 21,000 rejection letters he has received from various institutions over the years. As a professional bioethicist, Jacob has controversially endorsed mandatory pre-implantation genetic diagnosis to prevent genetic defects. Jacob often takes a libertarian position, arguing in favour of the legalisation of consensual polygamy and incest. Jacob was also the subject of the award-winning 2019 documentary Jacob which described him as "the most accomplished, least boastful person in America". His novel The Man Who Wouldn't Stand Up won the Dundee International Book Prize in 2012, and his newest book is Winter Honeymoon, released last year.

to access the latest news, debates and courses featuring Jacob Appel and hundreds of other experts.