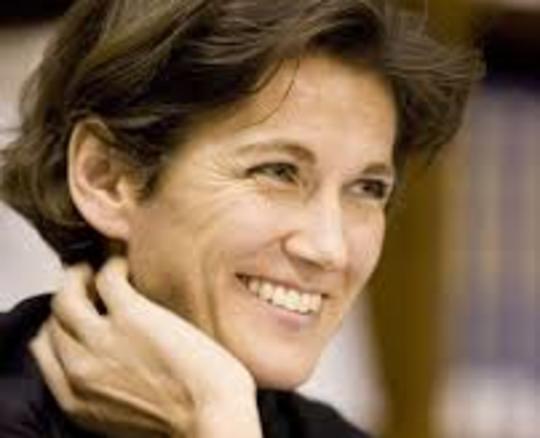 Janne Teller is a celebrated novelist and essayist, having previously worked as a macroeconomist for the United Nations and the European Union. Despite being initially banned, her novel Nothing has won numerous awards in various languages. Teller’s work is often aimed at young adults, and belongs to the existentialist tradition. As well as dealing with contemporary philosophical issues, her work covers political themes from the challenges of refugees to the dangers of mass surveillance.

to access the latest news, debates and courses featuring Janne Teller and hundreds of other experts.