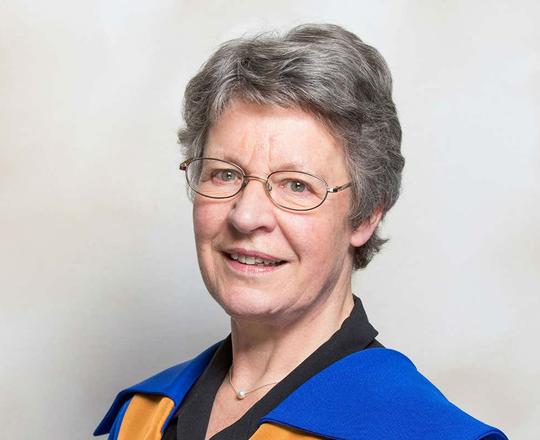 Dame Jocelyn Bell Burnell revolutionised astronomy when she discovered pulsars as a graduate student. The world-shifting discovery was awarded the 1974 Nobel prize but, controversially, only her male supervisor and colleague were named in the award. In the face of entrenched sexism, Dame Bell Burnell has since been a pioneer for women in science. The field of astrophysics has benefited from her leadership for decades: she was the first woman president of the Royal Society of Edinburgh, and she has also served as president of the Royal Astronomical Society and the Institute of Physics.

In 2018, she was awarded the Special Breakthrough Prize in Fundamental Physics, in long overdue recognition of her work on pulsars. Dame Bell Burnell donated the whole of the $3 million prize money to help female, minority, and refugee students seeking to become physics researchers.

to access the latest news, debates and courses featuring Jocelyn Bell Burnell and hundreds of other experts.