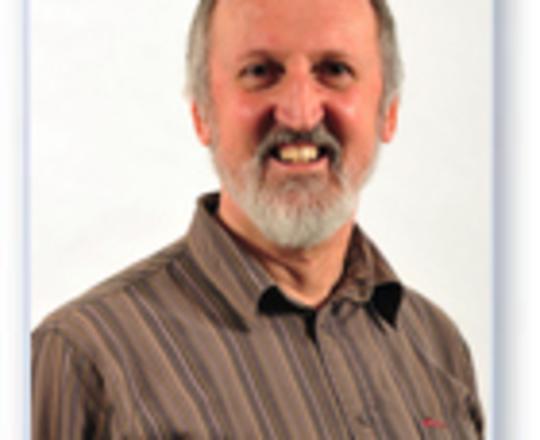 John Henry is Professor Emeritus at the University of Edinburgh.  He works on the history of science and medicine from the Renaissance to the nineteenth century. He is particularly interested in the relationships of, and interactions between, science, medicine, magic, philosophy and religion in the Renaissance and early modern period.  His books include Moving Heaven and Earth: Copernicus and the Solar System, Knowledge is Power: Francis Bacon and the Method of Science and A Short History of Scientific Thought.

to access the latest news, debates and courses featuring John Henry and hundreds of other experts.