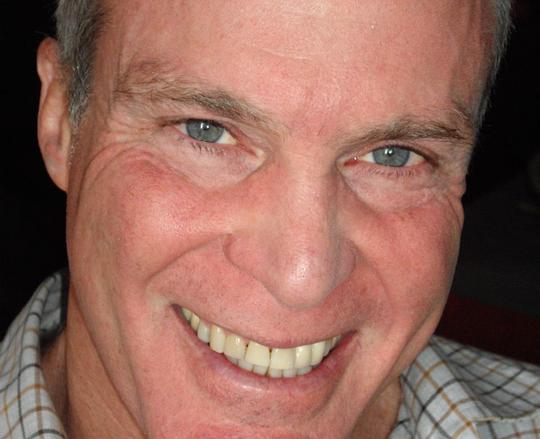 John Horgan is an American science journalist best known for his 1996 book The End of Science. He has written for many publications, including National Geographic, Scientific American, The New York Times, Time, Newsweek, and IEEE Spectrum. His awards include two Science Journalism Awards from the American Association for the Advancement of Science and the National Association of Science Writers Science-in-Society Award. His articles have been included in the 2005, 2006 and 2007 editions of The Best American Science and Nature Writing. Since 2010 he has written the "Cross-check" blog for ScientificAmerican.com.

to access the latest news, debates and courses featuring John Horgan and hundreds of other experts.