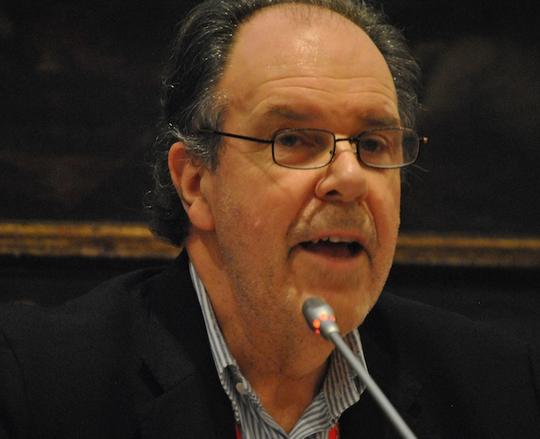 John Lloyd is a journalist, presently contributing editor to the Financial Times where he has been Labour Editor, Industrial editor, East European Editor, and Moscow Bureau Chief. He is a member of the editorial board of Prospect, the advisory board of the Moscow School of Political Studies, and is a columnist for La Repubblica of Rome. He has won awards for journalism, including Specialist Writer of the Year in the British Press Awards and Journalist of the Year in the Granada What the Papers Say Awards.

to access the latest news, debates and courses featuring John Lloyd and hundreds of other experts.