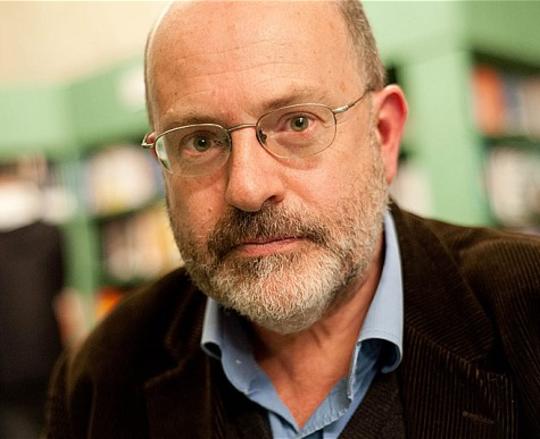 John Sweeney is a British journalist and author. He has worked for The Observer newspaper, the BBC's Newsnight and as an investigative journalist for the BBC's Panorama series until July 2014. Sweeney has won several awards throughout his career, including: 1998: What the Papers Say Journalist of the Year prize for reports on human rights abuses in Algeria; 2000: an Emmy Award and a Royal Television Society prize for programs about the Massacre at Krusha e Madhe, Kosovo; and 2001: the Amnesty International prize for "Victims of the Torture Train," about human rights abuses in Chechnya.

to access the latest news, debates and courses featuring John Sweeney and hundreds of other experts.