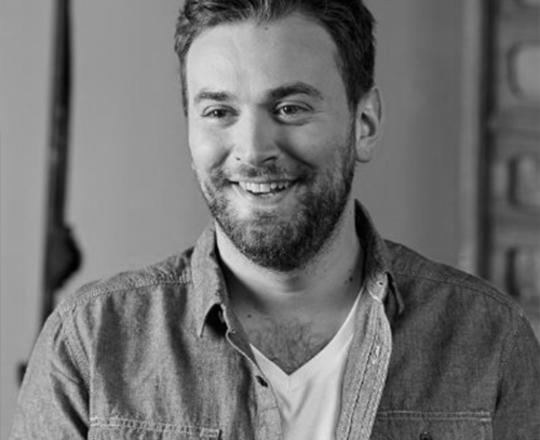 Jonny Benjamin MBE is an award-winning mental health campaigner, film producer, public speaker, writer and vlogger. At the age of 20 he was diagnosed with schizoaffective disorder, a combination of schizophrenia and bipolar, and later began making films on YouTube about the condition that have been watched by millions of people. His 2014 social media campaign with Rethink Mental Illness to #findMike, the man who talked him out of jumping off a bridge when he was suicidal, went viral and led to Jonny becoming a prominent spokesperson on the subject of suicide.

to access the latest news, debates and courses featuring Jonny Benjamin and hundreds of other experts.