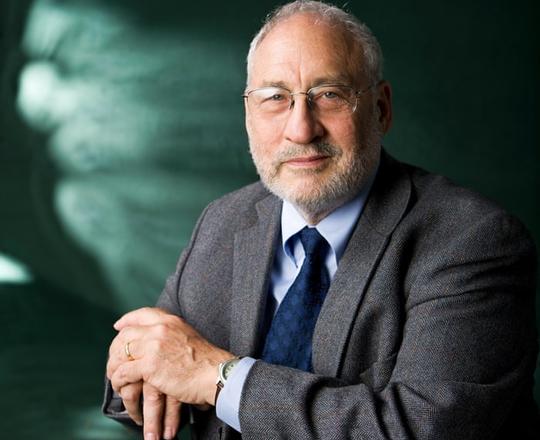 Joseph Stiglitz is an economist, public policy analyst and a professor at Columbia University. He is a recipient of the Nobel Memorial Prize in Economic Sciences and the John Bates Clark Medal. He is a former senior vice president and chief economist of the World Bank and is a former member and chairman of the US president's Council of Economic Advisers. Stiglitz is known for his support of Georgist public finance theory and for his critical view of the management of globalisation, of laissez-faire economists, and of international institutions such as the International Monetary Fund and the World Bank. In 2011, Joseph Stiglitz was named by Time magazine as one of the 100 most influential people in the world.

to access the latest news, debates and courses featuring Joseph Stiglitz and hundreds of other experts.