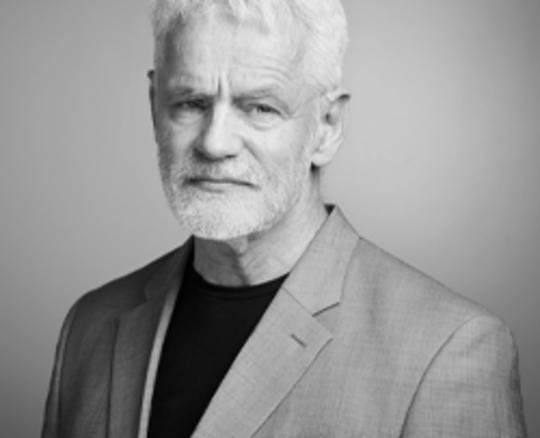 Kári Stefánsson is one of the most controversial characters in human genetics. As the founder and CEO of deCODE genetics, Kári was given access to the medical records of the Icelandic health service to create a database of the public's medical, genetic and genealogical data; pioneering the use of population-scale genetics to further understanding of variation in the human genome. While Kári's greatest contribution has been his demonstration of the viability of genomics on a national scale, through deCODE he has been regularly making significant contributions to genome science, including publishing the first truly accurate map of the human genome, and discovering new genome variants in Alzheimer's, schizophrenia, cancer, diabetes, and other conditions.

to access the latest news, debates and courses featuring Kári Stefánsson and hundreds of other experts.