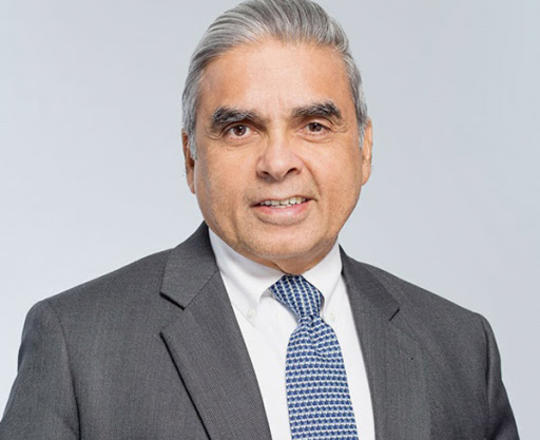 Kishore Mahbubani is a Singaporean civil servant, a career diplomat and academic. During his stint at the Ministry of Foreign Affairs from 1971 to 2004, he served as Singapore's Permanent Representative to the United Nations and held the position of President of the United Nations Security Council between January 2001 and May 2002. He also served as a Senior Advisor at NUS during a nine-month sabbatical at various universities, including Harvard University's Ash Center for Democratic Governance

to access the latest news, debates and courses featuring Kishore Mahbubani and hundreds of other experts.