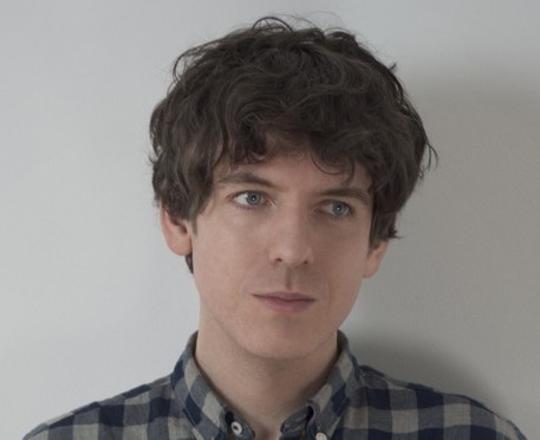 Laurence Scott's book The Four-Dimensional Human: Ways of Being in the Digital World (2015) won the Royal Society of Literature Jerwood Prize. His writing has featured in the New Yorker, Guardian, Financial Times, New Statesman, Boston Globe, Wired and the London Review of Books. In 2011 he was named a ‘New Generation Thinker’ by the Arts and Humanities Research Council and the BBC, and now regularly writes and presents documentaries for BBC radio. He is a Lecturer in Writing at New York University in London, where he lives.

to access the latest news, debates and courses featuring Laurence Scott and hundreds of other experts.