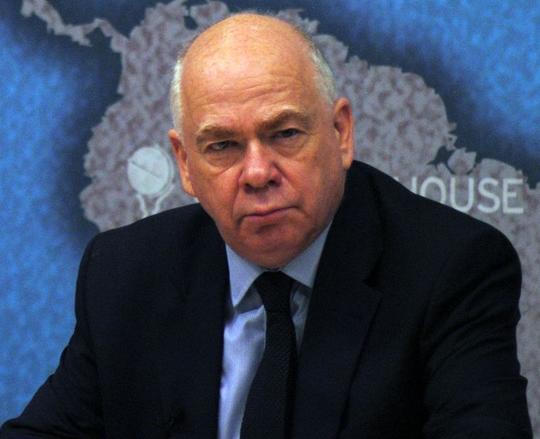 Lawrence Freedman is a Fellow of the British Academy, Emeritus Professor of War Studies at King's College London and was once described as the "dean of British strategic studies". Lawrence Freedman has previously held positions at the International Institute for Strategic Studies and the Royal Institute of International Affairs. From 2003 to 2013, he was a Vice Principal at KCL. Freedman was a member of the Iraq Inquiry, contributed to the preparation of the 1999 Chicago speech in which Tony Blair set out the 'Blair doctrine' and was the official historian of the Falklands War. Lawrence Freedman has written extensively on modern defence, in particular on nuclear strategy and the cold war, as well as commenting regularly on contemporary security issues. His honours and awards include Commander of the Most Excellent Order of the British Empire and Knight Commander of the Most Distinguished Order of St Michael and St George.

to access the latest news, debates and courses featuring Lawrence Freedman and hundreds of other experts.