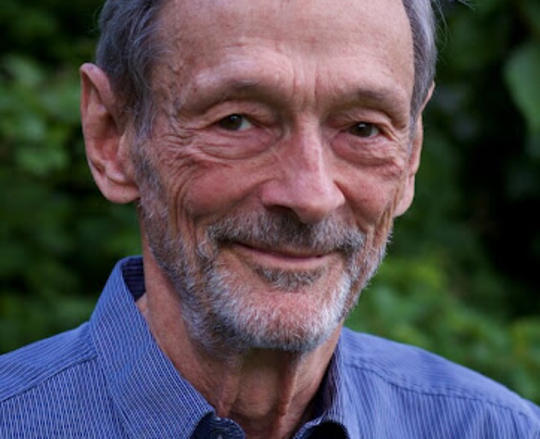 Lawrence Phillips is an Emeritus Professor of Decision Sciences at the London School of Economics and a Director of Facilitations Limited. After his BA in Electrical Engineering at Cornell University, Phillips served for three years in the US Navy where he became interested in the interaction between people and machines. To pursue this, he took up post-graduate study in engineering psychology, human learning and decision making at the University of Michigan, where he studied under Professor Ward Edwards, the founder of the field of behavioural decision making.Now, he carries out research in decision science, teach ways to improve decisions. Currently, he is also creating a new organisation, ​​DrugRanks, to determine the comparative benefit-risk balance of prescription drugs for a given medical condition.

to access the latest news, debates and courses featuring Lawrence Phillips and hundreds of other experts.