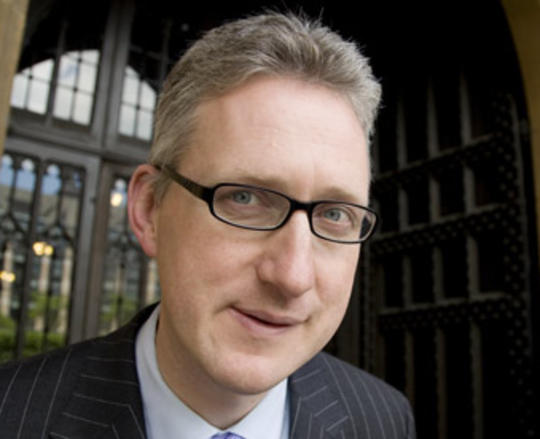 Lembit Öpik former politician and member of the Liberal Democrats, who served as MP from 1997 until he lost his seat at the 2010 general election and served as the leader of the Welsh Liberal Democrats from 2001 to 2007. Beyond his political work, Lembit Öpik has also been in the public eye through his appearances on several television shows such as Have I Got News For You.

to access the latest news, debates and courses featuring Lembit Öpik and hundreds of other experts.