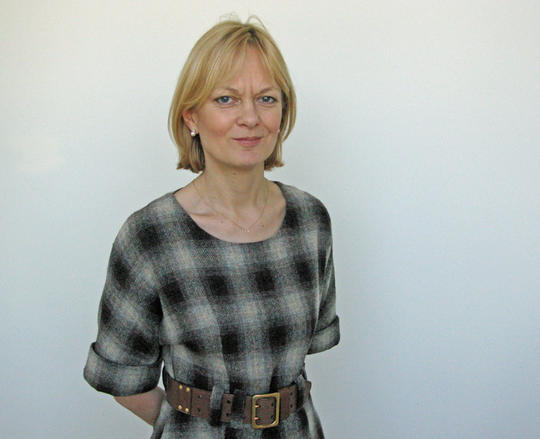 Linda Woodhead is Distinguished Professor of Religion and Society, and has been awarded an MBE for her services to higher education. In 2007, Linda became the director of the Religion and Society research programme, heading 265 academics in the field. This culminated in the Westminster Faith Debates which she co-founded with then-Home Secretary Kenneth Clarke. The debates featured Tony Blair, Rowan Williams and Richard Dawkins. The head of the Royal Society of Arts, Matthew Taylor, described Linda as ‘one of the world's leading experts on religion’.

to access the latest news, debates and courses featuring Linda Woodhead and hundreds of other experts.