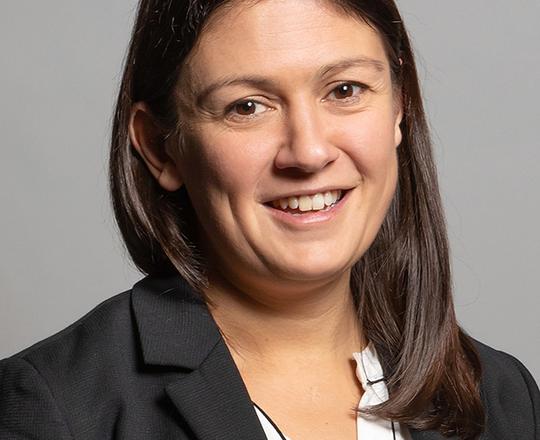 Lisa Nandy is a British Labour politician who has served as Shadow Secretary of State for Foreign, Commonwealth and Development Affairs since 2020. She served as Shadow Energy Secretary from 2015, until she resigned in 2016 to co-chair Owen Smith's leadership challenge to Jeremy Corbyn. In 2020, Lisa Nandy stood as candidate in the Labour Party leadership election, coming in third place behind Keir Starmer and Rebecca Long-Bailey. Starmer subsequently appointed her as Shadow Foreign Secretary in April 2020.

to access the latest news, debates and courses featuring Lisa Nandy and hundreds of other experts.