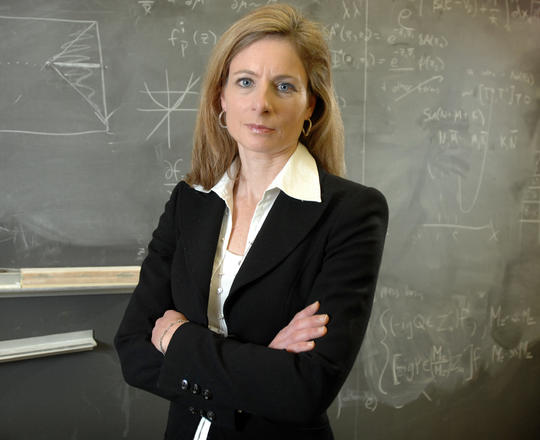 Lisa Randall is an Honorary Fellow of the Institute of Physics and Frank B. Baird, Jr. Professor of Science on the physics faculty of Harvard University. She was included in the list of Time magazine's '100 Most Influential People' of 2007 and was featured in Newsweek's 'Who's Next in 2006' as 'one of the most promising theoretical physicists of her generation.

to access the latest news, debates and courses featuring Lisa Randall and hundreds of other experts.