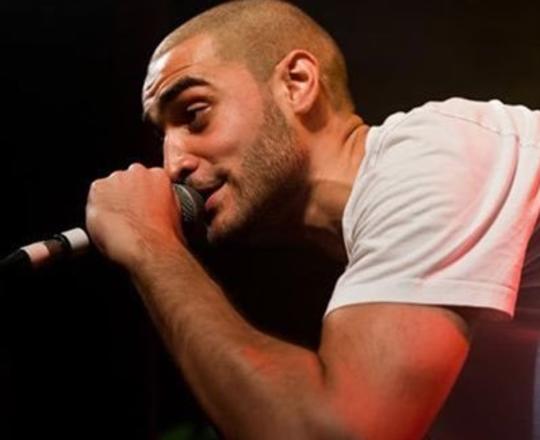 Lowkey is a UK-based rapper and political activist, his loyal following as impressed by his lyrical stylings as his political insights. He began his music career in legendary hip-hop crew Poisonous Poets in the mid-2000s and has since released acclaimed solo albums including Soundtrack to the Struggle. He combines his music with his activism, and took time out from his career in hip-hop to do a Masters in Near and Middle Eastern Studies at SOAS. He has written for the Guardian and been interviewed in numerous media outlets; his Oxford Union debate speech has been watched half a million times.

to access the latest news, debates and courses featuring Lowkey and hundreds of other experts.