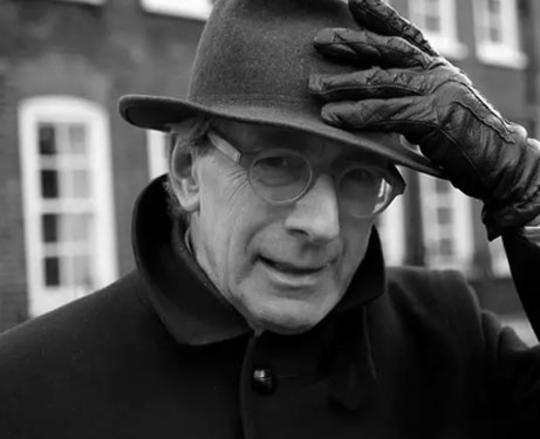 Sir Malcolm Rifkind served as Defence Secretary and Foreign Secretary from 1992-97. He had served as Minister of State at the Foreign Office from 1982-6. Between 2010-2015 he was Chairman of the Intelligence and Security Committee with statutory oversight of MI6, MI5 and GCHQ. He is, currently, a Visiting Professor at the Dept of War Studies of King’s College, London.

to access the latest news, debates and courses featuring Malcolm Rifkind and hundreds of other experts.