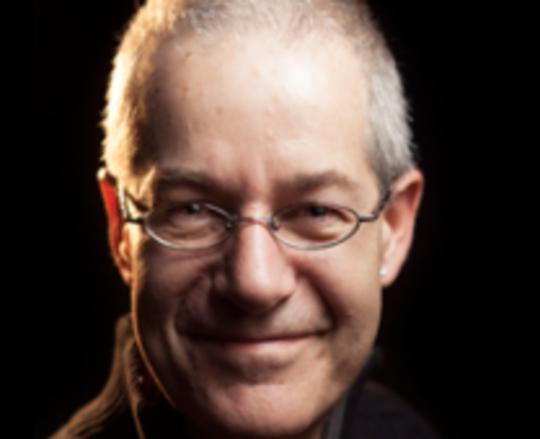 Massimo Pigliucci is an author, blogger, podcaster and Professor of Philosophhy at the City College of New York. He is the former co-host of the Rationally Speaking podcast and formed editor-in-chief for the online magazine Scientia Salon. Throughout his philosophical career, Pigliucci has been a critic of pseudoscience and creationism. He argues for secularism and also draws on Stoic philosophy when suggesting ways of living today.

He is the author of several books including How to be a Stoic: Using Ancient Philosophy to Live a Modern Life (2017) and Philosophy of Pseudoscience: Reconsidering the Demarcation Problem (2013).

to access the latest news, debates and courses featuring Massimo Pigliucci and hundreds of other experts.