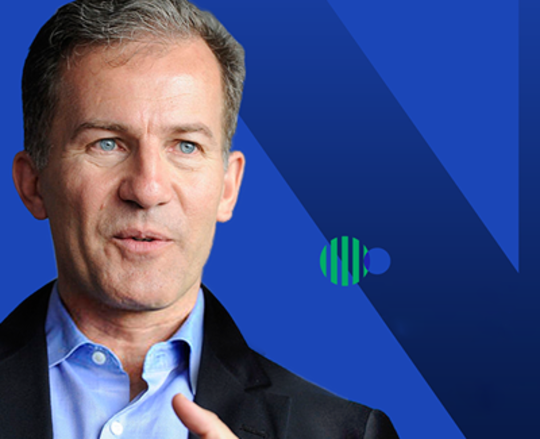 Michael Bociurkiw is an author and former journalist, global affairs analyst, and humanitarian.

As an independent global affairs analyst, he is a contributor for CNN Opinion and speaks on geopolitics worldwide. He is co-host of the podcast Global Impact and moderates a series of panels on geopolitics in association with London’s Frontline Online.

For well over a decade, Michael has worked in the humanitarian aid space for the United Nations Children’s Fund (UNICEF) and the World Health Organization. He has served as spokesperson for UNICEF in Geneva and for the Organization for Security and Cooperation in Europe, including during the shoot-down of Malaysia Airlines Flight 17 (MH17) over eastern Ukraine in 2014. Emergency and programmatic assignments have taken him to Gaza and the West Bank, Laos, Myanmar, Nigeria, Pakistan, Papua New Guinea, Turkey, and Ukraine.

As a journalist, Michael has reported for a variety of leading outlets, including Forbes, the Globe and Mail, the Los Angeles Times, MSNBC, and Newsweek. He has been a staff reporter for Asia Times in Thailand and Malaysia, the South China Morning Post in Hong Kong, and the Winnipeg Free Press. In June 2021, his first book, Digital pandemic: How tech went from bad to good, was published as the first live-reported historical record of the COVID-19 pandemic, focusing on the nexus of diplomacy, geopolitics, media and social media, and technology.

to access the latest news, debates and courses featuring Michael Bociurkiw and hundreds of other experts.