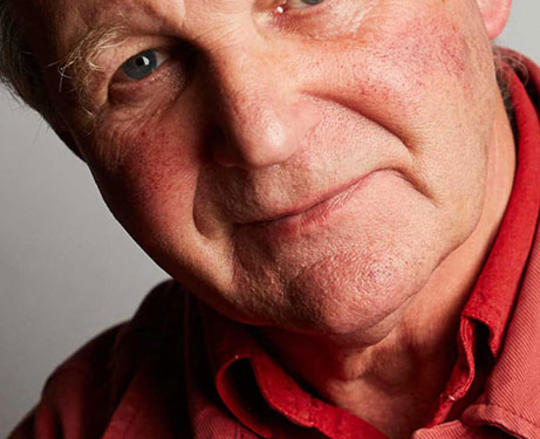 Michael Morpurgo ranks among the most beloved British authors and has written over a hundred books, including the award-winning War Horse, which was adapted for film by Steven Spielberg. He cites Ernest Hemingway and his old friend Ted Hughes among his influences, and founded the charity Farms for City Children. Although best known as a children's author, Michael Morpurgo is also a poet, playwright, and librettist, and is considered by many to be a master of the art of storytelling.

to access the latest news, debates and courses featuring Michael Morpurgo and hundreds of other experts.