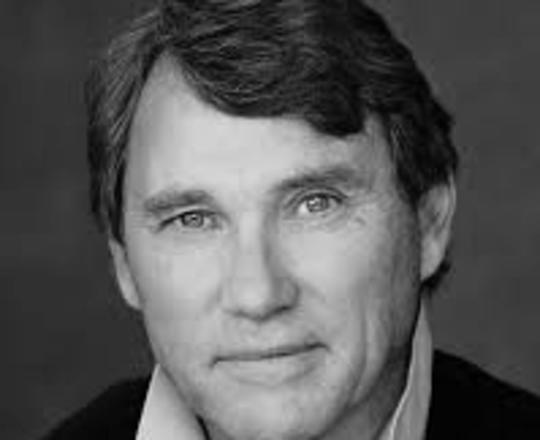 Michael Pembroke was educated at the Universities of Sydney and Cambridge and was a Director’s Visitor in 2017 at the Institute for Advanced Study, Princeton, NJ. A former New South Wales Supreme Court judge (2010–20), he has written for the South China Morning Post, Al Jazeera, the Australian Financial Review, Time magazine and the Sydney Morning Herald. He has authored several books including Korea: Where the American Century Began (2018), and his latest title, America in Retreat: The Decline of US Leadership from WW2 to Covid-19, which will be released in January 2021.

to access the latest news, debates and courses featuring Michael Pembroke and hundreds of other experts.