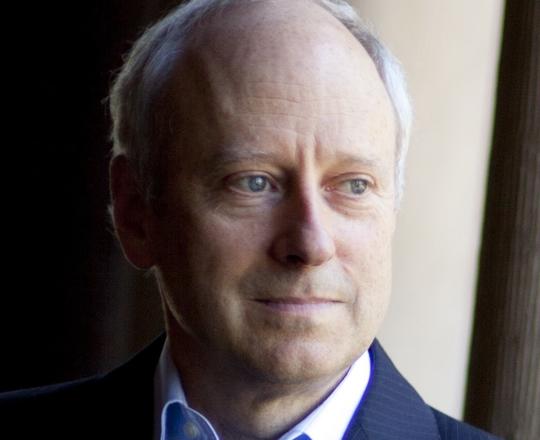 Michael Sandel teaches political philosophy at Harvard University. His books What Money Can't Buy: The Moral Limits of Markets, and Justice: What's the Right Thing to Do? were international best sellers and have been translated into 27 languages. Sandel's legendary course 'Justice' was the first Harvard course to be made freely available online and on television and has been viewed by tens of millions of people. His BBC series 'The Global Philosopher' explores the philosophical ideas lying behind the headlines with participants from around the world.

to access the latest news, debates and courses featuring Michael Sandel and hundreds of other experts.