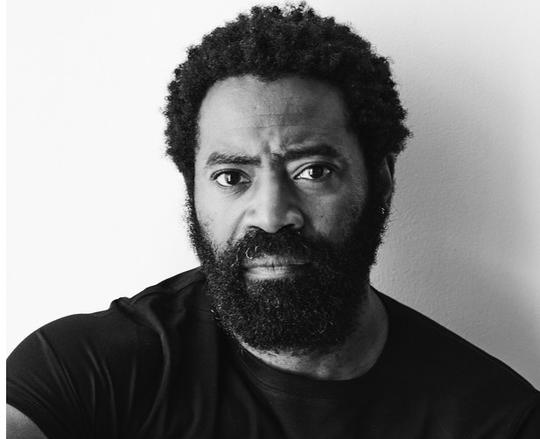 Nicholas Andre Pinnock is an English actor. He is known for his roles as Jason Backland in Marcella and Leon in award-winning Channel 4 drama Top Boy. Pinnock is currently starring in Criminal: UK released on 20 September 2019 on Netflix. Nicholas is an ambassador of the mental health charity Mind. Nicholas first experienced depression when he was young, but at the time put it down to teenage moods. It wasn't until he faced a mental health crisis several years ago that he finally sought treatment in the form of psychotherapy.

to access the latest news, debates and courses featuring Nicholas Pinnock and hundreds of other experts.