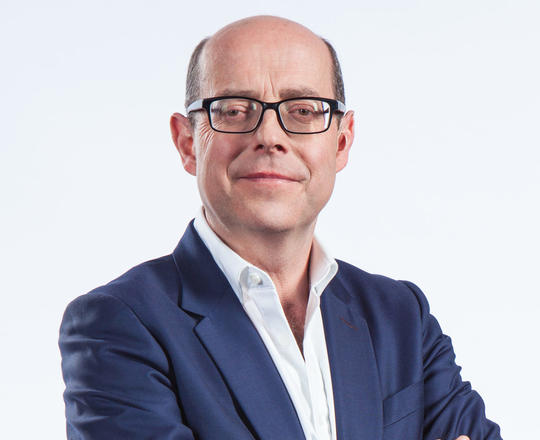 Nick Robinson  is a British journalist, currently a presenter on the BBC's Today programme. Prior to this he spent ten years as political editor for the BBC.  Known for his confrontational and provocative approach, Nick Robinson has on several occasions caused a stir, particularly of national leaders such as George W. Bush. He has been criticised for allegedly reporting with a pro-Conservative bias but has insisted "that his involvement [with the Conservatives] ceased twenty years ago".

to access the latest news, debates and courses featuring Nick Robinson and hundreds of other experts.