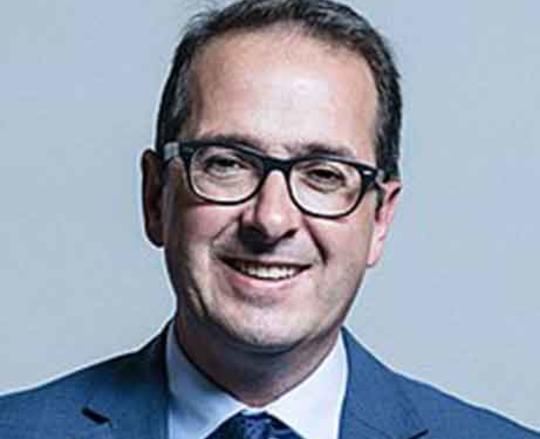 Owen Smith is a British Labour party politician, who has been the MP for Pontypridd since 2010. Owen Smith was defeated by Jeremy Corbyn in the Labour party leadership contest in 2016, and was later sacked from his post as Shadow Secretary of State for Northern Ireland, after publicly calling for a referendum on the final Brexit deal. Before entering politics, Smith worked as a BBC radio and television presenter, and as a political lobbyist for Pfizer.

to access the latest news, debates and courses featuring Owen Smith and hundreds of other experts.