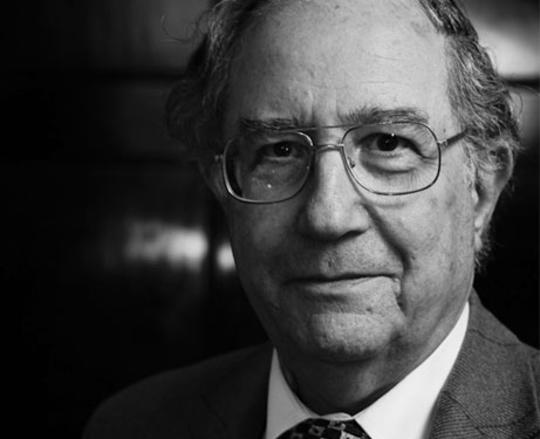 Peter Hacker is a philosopher known for his critical explanation of the work of Wittgenstein and his critique of cognitive neuroscience. Hacker has been a fellow of St John's College, Oxford since 1966 and holds visiting positions at universities such as Swarthmore College, University of Michigan, and University of Bologna and holds an Honorary UCL Professorship in the Department of Neurology.

He is a powerful contemporary exponent of the linguistic-therapeutic approach to philosophy, pioneered by Wittgenstein, and finds many components of current philosophy of mind to be incoherent. He has authored many books, most recently Wittgenstein: Comparisons & Context and The Passions: A Study of Human Nature.

to access the latest news, debates and courses featuring Peter Hacker and hundreds of other experts.