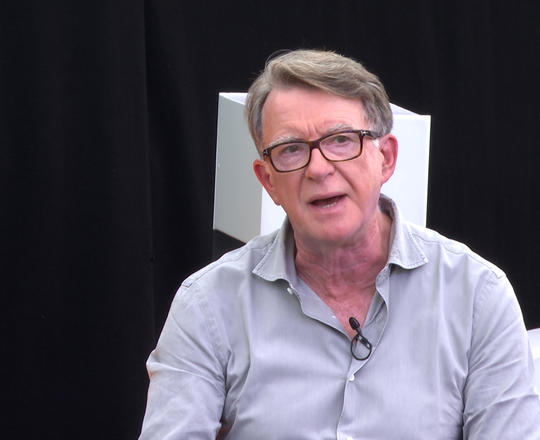 Peter is Co-founder and Chairman of Global Counsel as well as being a Senior Adviser to Lazard and a member of the International Advisory Committee of BlueVoyant, a cyber-security company. He is President of the Great Britain China Centre and Governor and Member of the Council of Management at the Ditchley Foundation. Peter is Chairman of the Design Museum in London and Chancellor of Manchester Metropolitan University.

to access the latest news, debates and courses featuring Peter Mandelson and hundreds of other experts.