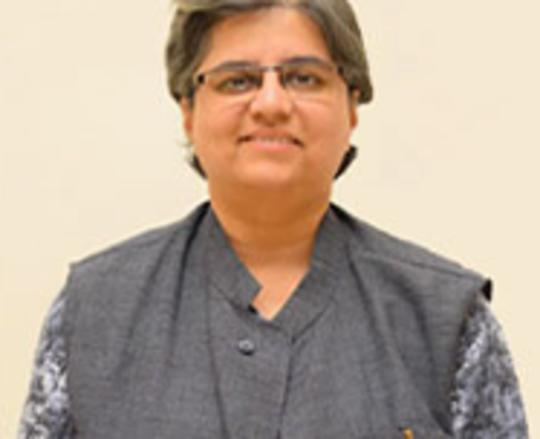 Priyadarshini Karve is the CEO of Samuchit Enviro Tech. She invented the Samuchit Carbon Footprint Calculator which measures individuals' impact on climate change. Priyadarshini is actively involved in imparting education about sustainable development and climate friendly lifestyles. She has been honoured by several national and international awards, including World Technology Award in 2005.

Priyadarshini is one of India’s leading educators on the importance of individual responsibility in the fight against climate change and argues diligently that the blame cannot always laid at the feet of big corporations.

to access the latest news, debates and courses featuring Priyadarshini Karve and hundreds of other experts.