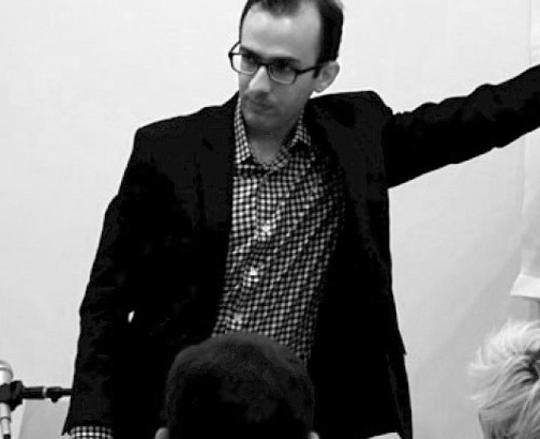 Reza Negarestani is an Iranian philosopher and writer, known for "pioneering the genre of 'theory-fiction' with his book" ‘Cyclonopedia’ which was listed in Artforum as one of the best books of 2009. His current philosophical project is focused on rationalist universalism beginning with the evolution of the modern system of knowledge and advancing toward contemporary philosophies of rationalism. He has contributed extensively to journals and anthologies and lectured at numerous international universities and institutes.

to access the latest news, debates and courses featuring Reza Negarestani and hundreds of other experts.