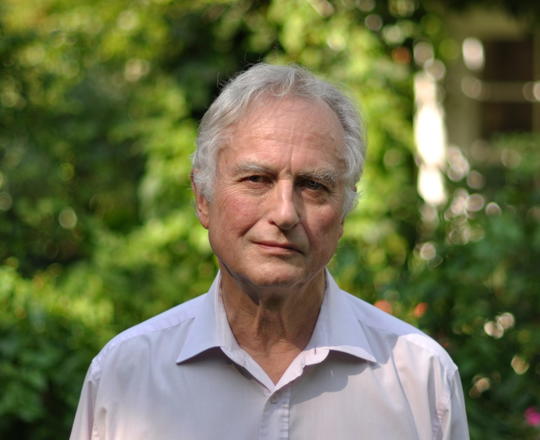 Richard Dawkins is a British evolutionary biologist and author. He is an emeritus fellow of New College, Oxford and was Professor for Public Understanding of Science at the University of Oxford from 1995 to 2008. An atheist, he is well known for his criticism of creationism and intelligent design.

to access the latest news, debates and courses featuring Richard Dawkins and hundreds of other experts.