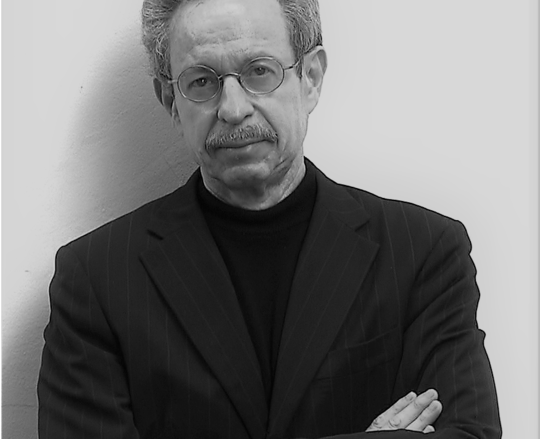 to access the latest news, debates and courses featuring Robert Lawrence Kuhn and hundreds of other experts.