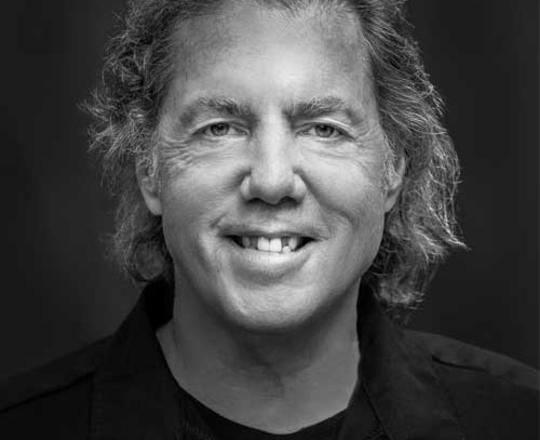 Ron Purser is a Business Professor, Zen Priest and cultural critic, whose viral article “Beyond McMindfulness” opened the floodgates for the mindfulness backlash. He is the author of eight books including the widely-discussed ‘McMindfulness: How Mindfulness Became the New Capitalist Spirituality”, and his works centre on the challenges of introducing Buddhist thought into modern, individualist, secular, Western consumer capitalism.

to access the latest news, debates and courses featuring Ron Purser and hundreds of other experts.