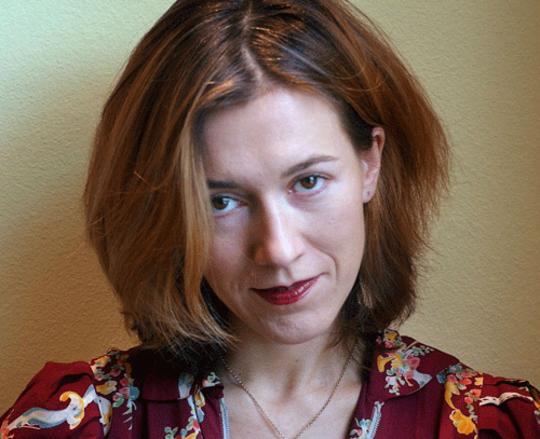 Brought up in a pub in Kent, Pelling can recall early days spent ‘hothousing at the kitchen table from battered primers’. The exertion paid off as she won a scholarship to Walthamstow Hall, a school for missionaries’ daughters. From there she gained a place to read English at St Hugh's College, Oxford.

After graduating, Pelling worked as Ian Hislop’s PA at the satirical magazine Private Eye. She went on to work for GQ magazine, where she met her husband Angus Mackinnon. She also worked as a columnist for The Independent on Sunday.

Sex: An Intimate Companion, by Stephen Bayley and Rowan Pelling (2002)

Encyclopedia of Erotica, by Rowan Pelling (2007)

The Decadent handbook: For the Modern Libertine, by James Doyle, Amelia Hodsdon and Rowan Pelling (2007)

to access the latest news, debates and courses featuring Rowan Pelling and hundreds of other experts.