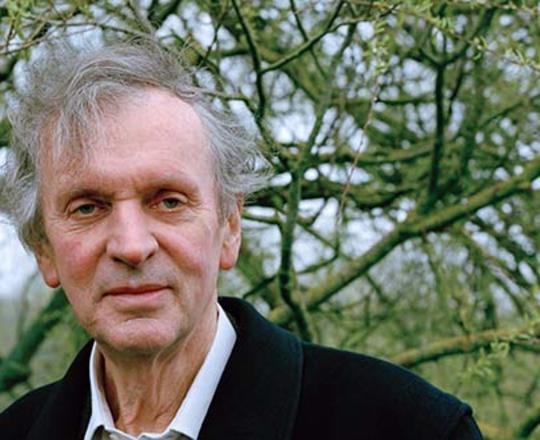 Rupert Sheldrake is an English scientist whose research into parapsychology and evolution led to the theory of morphic resonance, expounded in the book A New Science of Life. The theory posits that "memory is inherent in nature" which makes it possible for "telepathy-type interconnections between organisms." Other topics he has written and spoken on include precognition, the relationships between spirituality and science and the psychic staring effect. Sheldrake's most recent book is Science and Spiritual Practices (2017).

to access the latest news, debates and courses featuring Rupert Sheldrake and hundreds of other experts.