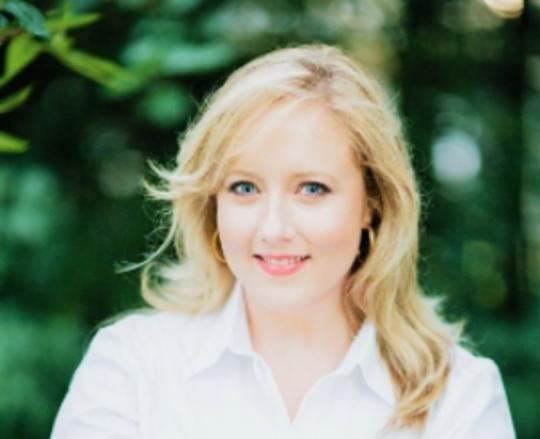 Sarah Elliott is the Chair of Republicans Overseas UK, the chapter for American Republican expatriates who live in the United Kingdom. It’s a 1,000+ member organization with chapters in London, Scotland and Oxford. Sarah's background is in GOP politics in Washington, D.C., having worked for Grover Norquist at Americans for Tax Reform, Americans for Prosperity, and a veteran of many Republican political campaigns such as Bush/Cheney ‘04.

to access the latest news, debates and courses featuring Sarah Elliott and hundreds of other experts.