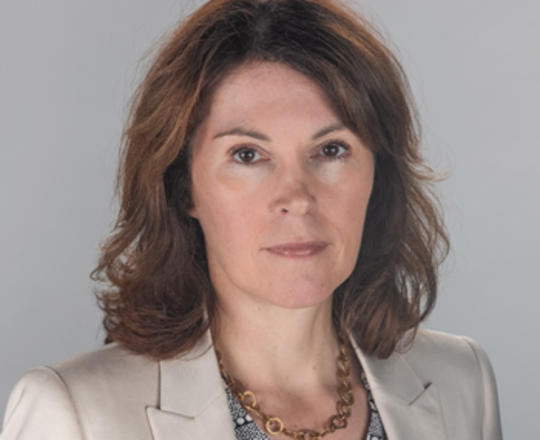 Sarah is Chief Executive of Dignity in Dying and has led the campaign for choice at the end of life from the margins to the mainstream in Parliament, the Courts and the media. She established and is also Chief Executive of Dignity in Dying’s sister charity, Compassion in Dying, which empowers people to take control of their end-of-life treatment and care under the current law.

to access the latest news, debates and courses featuring Sarah Wootton and hundreds of other experts.