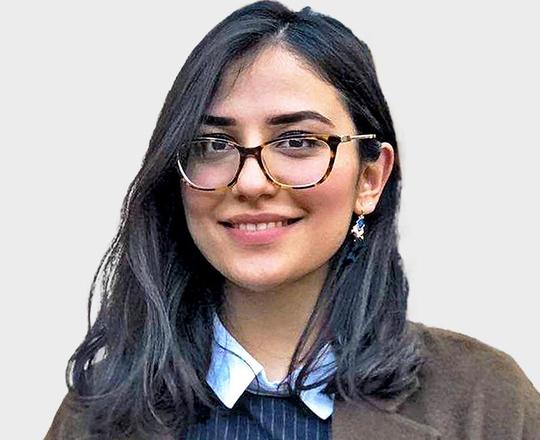 Shabnam Nasimi is a British-Afghan social activist and political commentator. She is the Executive Director of Conservative Friends of Afghanistan, a group that exists to promote understanding and support for Afghanistan in the United Kingdom.

She has written for The Times, Prospect magazine, the websites Quillette and Free Market Conservatives and the blog ConservativeHome, Nasimi has appeared as a political commentator on Newsnight, BBC News, ITV News, Channel 4, and Channel 5 News, as well as other international media to provide commentary and analysis on British Politics, foreign policy, immigration and Social integration, ethnic minority communities in the UK and gender equality.

to access the latest news, debates and courses featuring Shabnam Nasimi and hundreds of other experts.