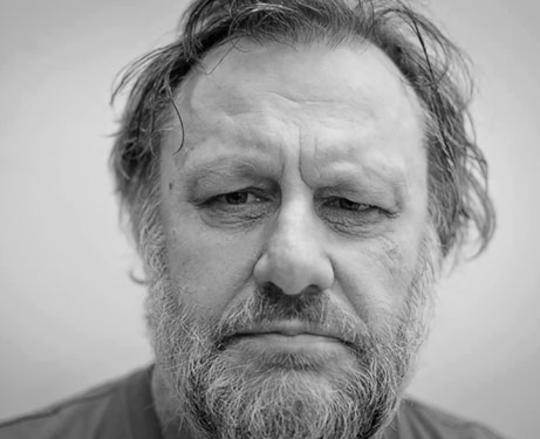 Slavoj Žižek is a globally renowned philosopher and cultural critic. He is international director of the Birkbeck Institute for the Humanities at the University of London, visiting professor at New York University and a senior researcher at the University of Ljubljana's Department of Philosophy. He is the author of several books, including The Sublime Object of Ideology, The Parallax View, Living in the End Times and Heaven in Disorder.

Žižek has collaborated with filmmaker Sophie Fiennes on films including The Pervert's Guide to Cinema and The Pervert's Guide to Ideology, in which his interest in topics such as Lacanian psychoanalysis, German idealism and Communism is explored through the lens of popular entertainment. His unique style of philosophy, which is often imbued with humour and political incorrectness, has gained him admirers and critics across the globe.

to access the latest news, debates and courses featuring Slavoj Žižek and hundreds of other experts.