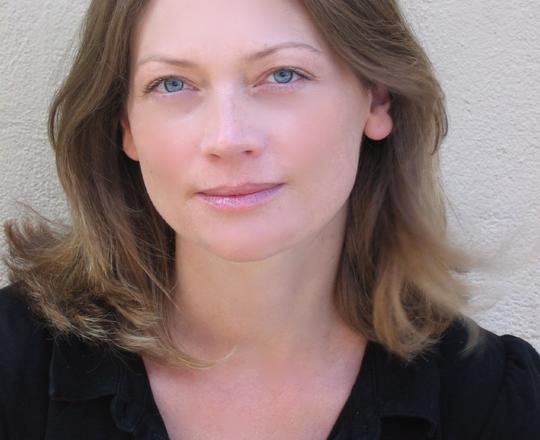 Sophie Ward is a captivating stage and screen actress, and a writer of non-fiction and fiction. Her feature film debut in Steven Spielberg's Young Sherlock Holmes. She has written for The Guardian, The Times, and The Spectator, won the 2018 Royal Academy Pin Drop Award for her short story "Sunbed", and had her first novel, Love and Other Thought Experiments was longlisted for both the Desmond Elliott Prize and the Booker Prize.

to access the latest news, debates and courses featuring Sophie Ward and hundreds of other experts.