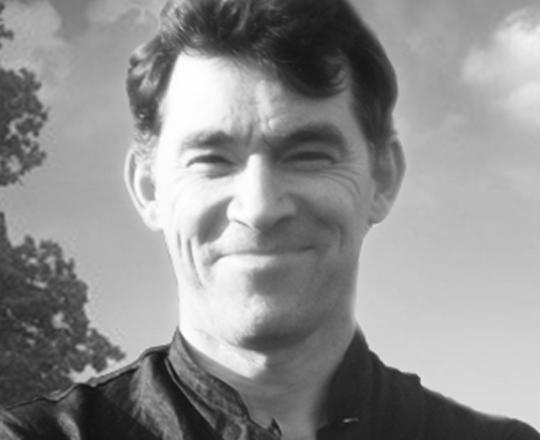 Steve Taylor is an academic, leading voice and author of several best-selling books in the fields of psychology and spirituality. He regularly appears in the media in the UK, and has been recently featured on Radio 4’s The Moral Maze, BBC Breakfast, Radio FiveLive and TalkRadio. Eckhart Tolle has described his work as ‘an important contribution to the shift in consciousness which is happening on our planet at present.’

to access the latest news, debates and courses featuring Steve Taylor and hundreds of other experts.