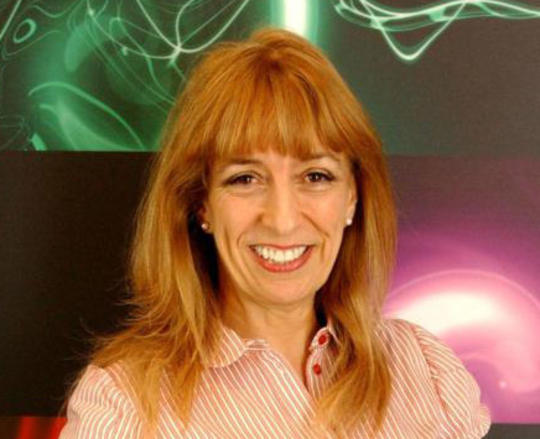 Baroness Susan Greenfield is a neuroscientist and former director of the Royal Institution, as well as Professor of Synaptic Pharmacology at Lincoln College, Oxford. Since 2001 she has sat in the House of Lords as a cross-bencher. She has been voted The Observer’s Woman of the Year and made The Guardian’s 2011 list of the 50 Most Powerful Women in Britain.

to access the latest news, debates and courses featuring Susan Greenfield and hundreds of other experts.