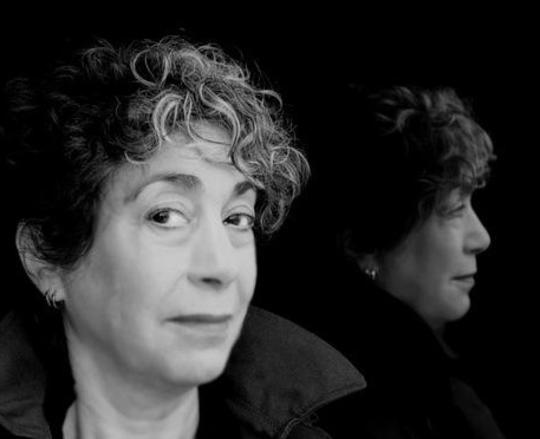 Drawing her inspiration from the unconscious, paranormal and fantastic, Susan Hiller’s work encompasses photography, installation, film and performance. The Tate Britain has held a major retrospective solo exhibition of her work.

Susan Hiller was born in Tallahassee, Florida in 1940. Raised in Cleveland, Ohio, and Coral Gables, Florida, she received her BA from Smith College in Northampton Massachusetts in 1961. Hiller attained her PHD in Anthropology in 1965 from Tulane University in New Orleans, Louisiana, where she was awarded a National Science Foundation Fellowship. Prior to starting her Postgraduate career Hiller spent a year living in New York studying drawing, film, linguistics and photography. Having been awarded her PHD, Hiller conducted field research in Central America with a grant from the Middle American Research Institute. She took up British residency in 1967 and has remained in the UK ever since. Shortly after completing her Postgraduate studies Hiller became disillusioned with academic Anthropology. From the early 1970s she chose to pursue the questions and issues that have fascinated her in anthropology through a variety of artistic mediums.

Hiller’s work has been largely influenced by Minimalism, Surrealism and conceptual art. Social, anthropological and feminist concerns have been explored in her work and a prevalent theme is the questioning of authorship and methodology in artistic practice. Hiller does not limit herself to one form of artistic expression and has produced works in sculpture, photography, video and painting. Her first exhibition was a group show at the Gallery House in London in 1973, in which she exhibited two works, one under her own name and one under a Pseudonym. During her career she has been recognized for her use of cultural artifacts and everyday objects when producing art, using these to draw attention to the contradictions that exist in cultural life, and stimulating questions about our attitudes to irrational or ephemeral experiences such as the subconscious and the supernatural.

Hiller is acknowledged to be one of the most highly acclaimed artists of her generation and her work is included in international public and private collections such as the centre Pompidou, Paris, and the Tate Gallery, London. Hiller has lectured at the Slade School of Fine Art, London, and has served as Distinguished Visiting Professor at California State University. She was awarded the Guggenheim Fellowship in Visual Art Practice (USA) in 1998.

to access the latest news, debates and courses featuring Susan Hiller and hundreds of other experts.