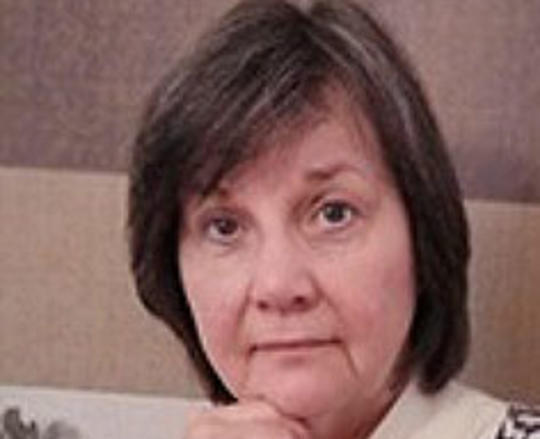 In 1988, Shue released her field-changing book, The Reach of the State: Sketches of the Chinese Body Politic, in which she argued that the Chinese government could only be understood in the context of its history, the relations between the centre and the periphery, and the continuing role of elites. Shue was elected to the British Academy in 2002.

to access the latest news, debates and courses featuring Vivienne Shue and hundreds of other experts.